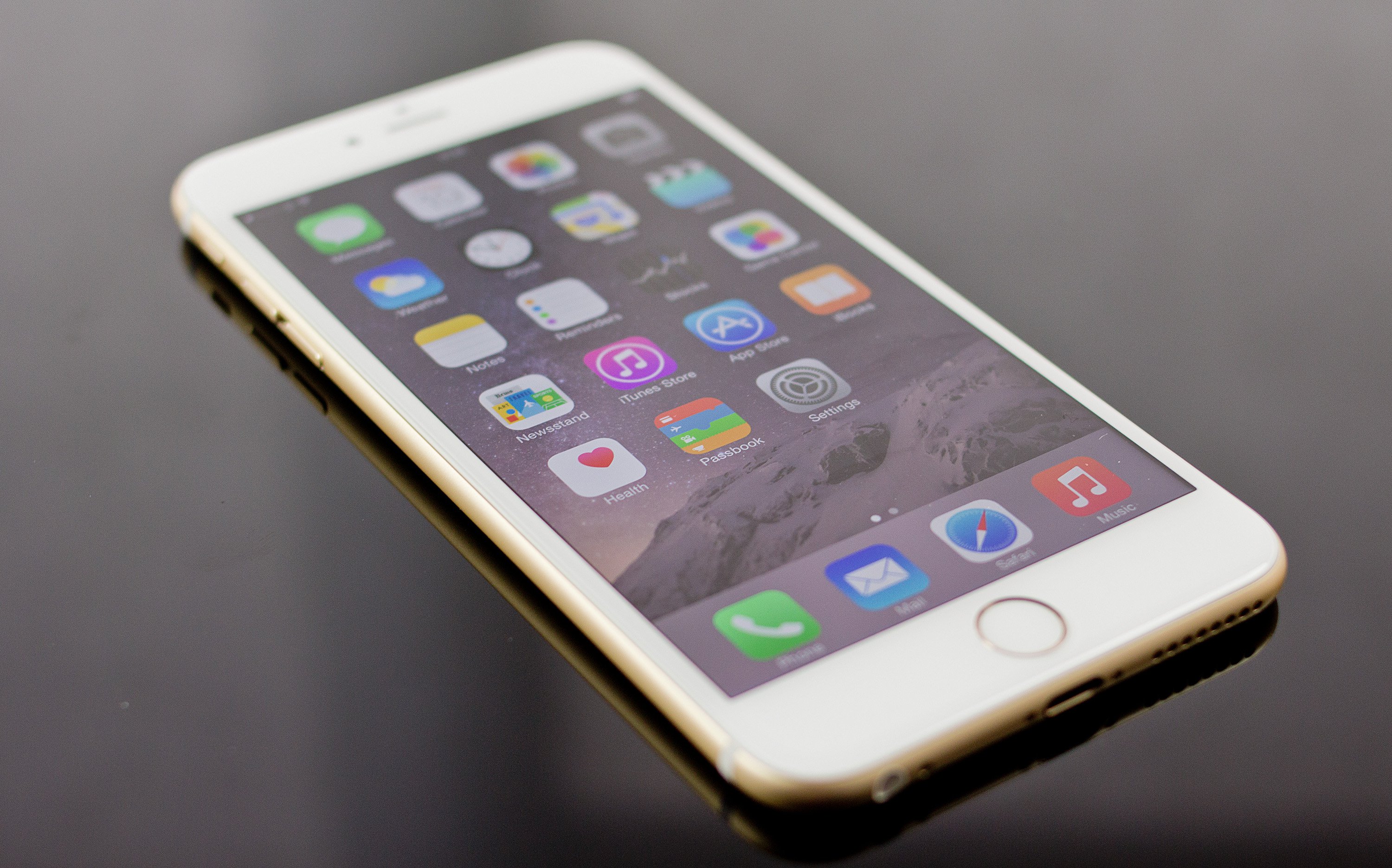 Several law firms are considering lawsuits against Apple following news that the company disables iPhone 6 models that have third-party repairs that affect Touch ID, reports The Guardian. The “Error 53” controversy started last week when news circulated about customers who have had their iPhones disabled and rendered unusable by a mysterious “error 53” message.

It turns out Apple disables the iPhones of customers who have had unauthorized repairs on their devices. As explained in a thorough post from iFixit, a repair made by a third-party service using non-original components cannot pass a Touch ID validation check because mismatched parts don’t sync up properly.

According to an Apple spokesperson, when the iPhone’s parts can’t be properly validated because of a repair done to a component affecting the Touch ID sensor, the error message is triggered in an intentional effort to keep Touch ID and the secure enclave that stores fingerprint information safe. Damaged phones also have the potential to give the error.

“We protect fingerprint data using a secure enclave, which is uniquely paired to the touch ID sensor. When iPhone is serviced by an authorised Apple service provider or Apple retail store for changes that affect the touch ID sensor, the pairing is re-validated. This check ensures the device and the iOS features related to touch ID remain secure. Without this unique pairing, a malicious touch ID sensor could be substituted, thereby gaining access to the secure enclave. When iOS detects that the pairing fails, touch ID, including Apple Pay, is disabled so the device remains secure.”

A UK barrister told The Guardian disabling iPhones “could potentially be viewed as an offense” under the Criminal Damage Act 1971, which covers the destruction of property, and a Seattle-based law firm, PVCA said it wants to bring a class action lawsuit against Apple, calling on affected customers to get in contact. PVCA is planning to represent customers for free and has outlined the issue on its website, suggesting Apple is violating consumer laws by forcing customers to use Apple-sanctioned repair services.

We believe that Apple may be intentionally forcing users to use their repair services, which cost much more than most third party repair shops. Where you could get your screen replaced by a neighborhood repair facility for $50-80, Apple charges $129 or more. There is incentive for Apple to keep end users from finding alternative methods to fix their products.

Apple may be planning to proactively head off lawsuits and assuage customer outrage. MacRumors has heard from a retail source that certain Apple Stores have received the go ahead from Apple to replace third-party screens and other third-party components to resolve the error 53 issue. The standard out-of-warranty fee is charged for the repairs and the replacement of non-genuine parts with Apple parts is limited to those affected by the error.

It is not yet clear if all Apple Stores have been authorized to repair error 53 iPhones as Apple’s only official statement is that it’s a security measure required to prevent fraudulent Touch ID sensors from being installed. 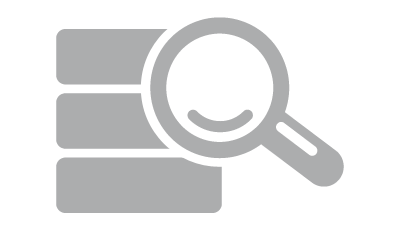 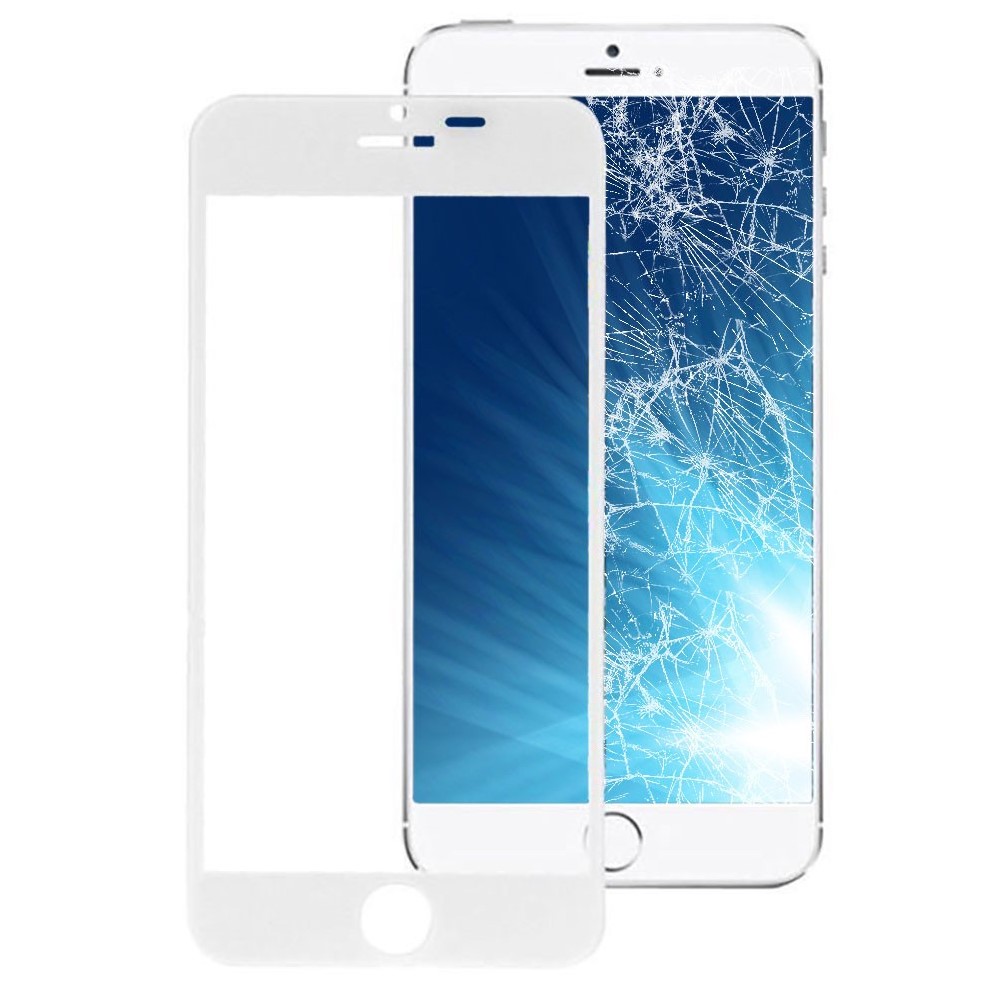 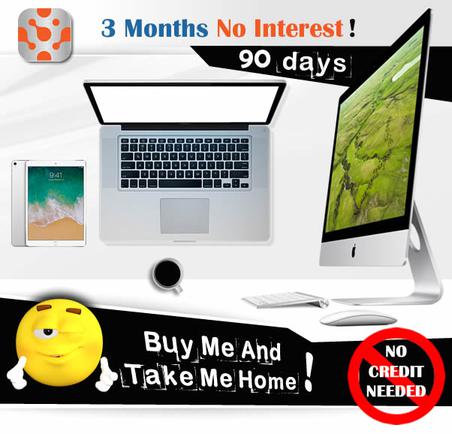